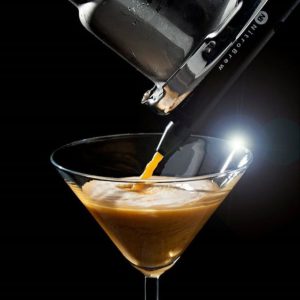 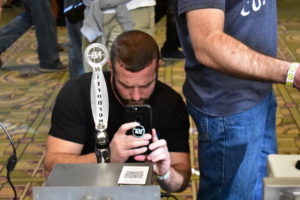 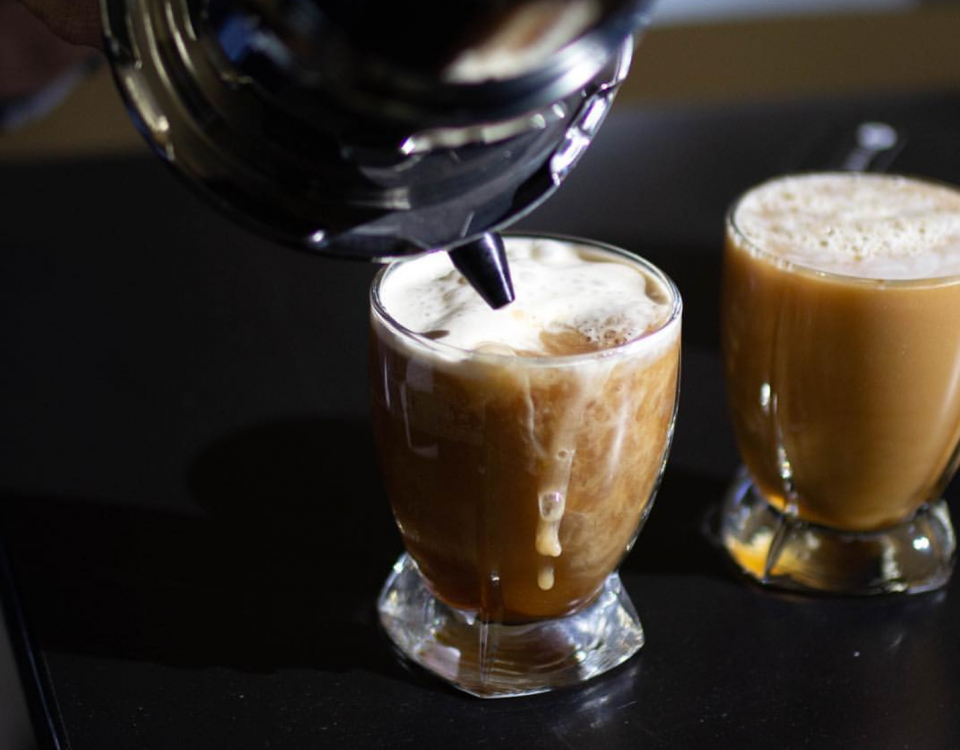 If you’ve been down to your local coffee shop recently, you may have noticed a new item on the menu called nitro brew coffee. Nitro coffee […]
Do you like it?0
1 Read More 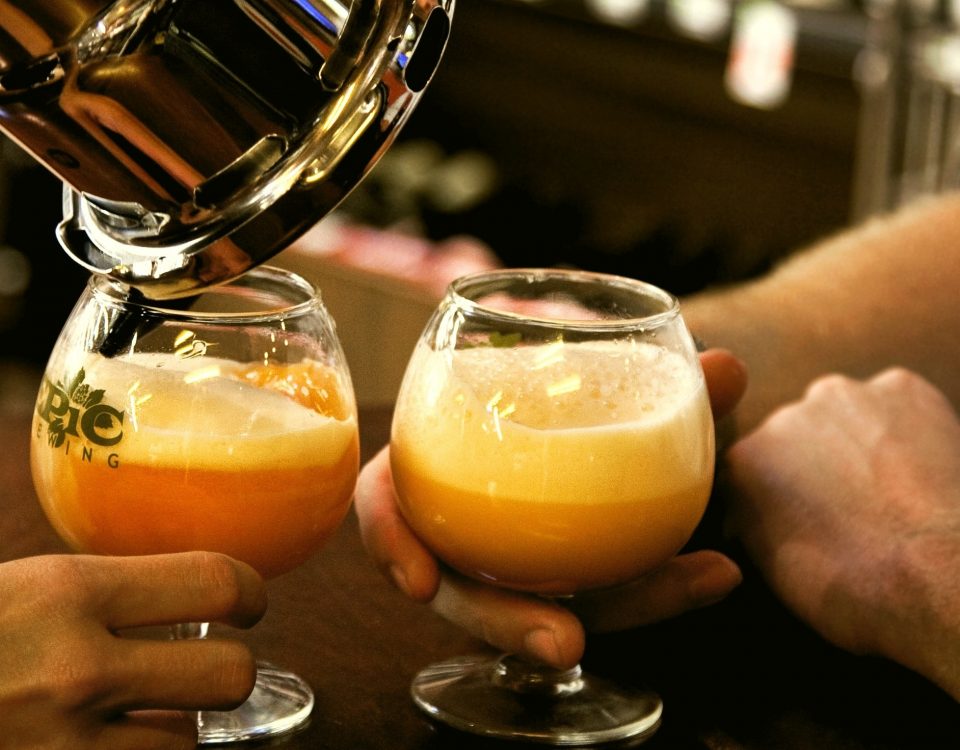 Love the smooth, creamy mouthfeel of nitrogen beer?  You aren’t alone! It’s a trend with staying power and one that more and more restaurants are bringing […]
Do you like it?0
0 Read More Looking for a great nitro coffee kegerator for your home or business? Having nitro cold brew on tap whenever you want it is great, but it […]
Do you like it?0
1 Read More 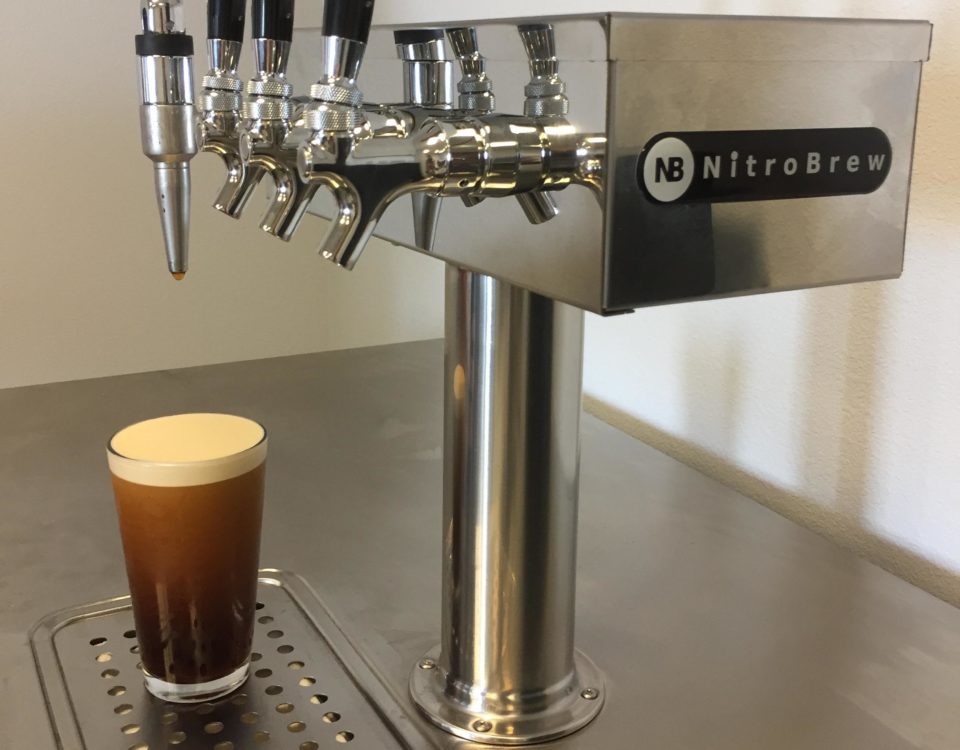