What Turns a Good Beer Bad?

What Turns a Good Beer Bad? 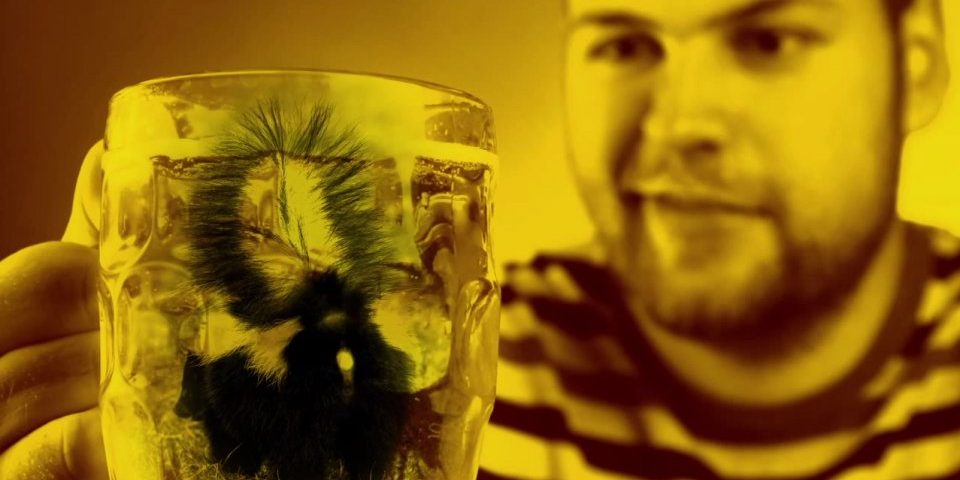 Why does beer taste bad?

What turns a good beer bad? Theories are legion. Taking a bottle in and out of the cold, some say, is the fast track to a skunky pour. Others suspect beer spoils by leaving it out of the fridge altogether. Some drinkers are even still wary of canned beers (they shouldn’t be, by the way).

Of course, beer can go south, for at least two very basic reasons: light, and air. UV exposure leaking through bottles – especially the clear ones – is a common skunking culprit. 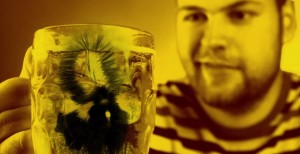 Here’s some good news, though. Only about half the population is able to taste beer staling. The rest are oblivious, unless it is really, really bad.

Those who can pick up staleness liken the flavor to paper or cardboard or some other common shipping supplies. Severely damaged beer can hit the nose and tongue like cheap wine – metallic, solvent-like.

Because beer is rich in antioxidants – those magical compounds that beat back cell damage, and help fight infection and disease. Heard any of those stories lately about how good beer is for you? Definitely not bogus.

Oxygen gets into beer through packaging materials (crown liners, can seams).  Brewers are constantly struggling to keep air out of the brewing processes.  Unless a counter pressure filler is used, I would never have a growler filled at a bar unless I know it will be finished in a day.  Even with a counterpressure filler that prevents oxygen from contaminating the beer, I will have to finish the beer in the growler within a day after opening it.

But when oxygen invades beer, the antioxidants sacrifice themselves.    They scoop up even trace amounts of dissolved oxygen by reacting with it in a process – you guessed it! – called oxidation.

When oxidation strikes, you lose the good stuff – flavorful antioxidants like melanoidins (a class of these compounds are actually called flavanoids), polyphenols that are derived from the malt, as well as hop aromas. Gone, thanks to oxygen.

The loss of antioxidants causes lots of problems in the beer’s composition, including the formation of free radicals – highly reactive molecules that can damage other molecules. Over time, those free radicals can trigger damaging chemical reactions.  Free radical mechanisms are a subset of damaging reactions. Not all damage is due to free radicals.

As for that pint in front of you – free radicals are the staling death knell for beer.

By the way, stale doesn’t mean skunk. As I mentioned, the skunky smell in beer comes from damage to hops caused by light exposure. Unless the brewer has the technology to make their hops light stable, don’t buy beer in a clear bottle. Green bottles are better, and deep brown bottles – and cans – are the best.

Now, back to staling. How much oxygen does it take to make a beer go stale? It could depend on the beer. Typically, even a few hundred parts per billion (or PPB) – as in, one bubble in a big fish tank – can cause detectable staling that might show up later in the beer’s shelf life. However, thanks to advances in brewing technology, there isn’t usually a lot of oxygen in beer, so losses are relatively small.

Oxidation is a very fast process. A light, American-style pilsner can react with oxygen very rapidly, even at ideal, cold-beer temperatures. Beer will deplete half the oxygen in it every week! However, if the beer is kept cold, no noticeable stale character will develop even after many months of storage. This is the reason why beer at your local brewpub usually tastes better.  Drink local!

A word about NitroBrew is appropriate here. At NitroBrew, we say it is totally acceptable to use compressed air if you don’t want to use nitrogen to NitroBrew your beer. Air is, after all, about 80% nitrogen.

A lot of oxygen can get into beer in the process, but it is not a problem if you are going to drink that beer pretty soon – which is the point of NitroBrew. Don’t let it sit around in the NitroBrew kettle for a long time. If it gets warmed up with oxygen, it will develop a distinctly stale character.

For those who want to know more about these chemical reactions and stale character marker compounds, there is a huge amount of work published in brewing research journals. Feel free to email us, and we’ll send more information your way.

All said, generally beer that is brewery fresh is the best. The prowess of modern brewing and packaging technologies has made it possible to move bottles, cans and kegs far and wide and still insure that the customer gets to enjoy a quality beer.

Stale beer won’t make anyone sick. But it can hurt a brewer’s reputation. In today’s competitive craft beer world, it is suicidal to distribute products without appropriate oxygen control throughout the brewing and packaging processes.

In my next blog, I will talk about the development of beer flavor during the brewing process.